Why Voice Search is the Next Digital Marketing Frontier

For decades, marketers have sought to understand the ever-changing systems that make search engines tick. We survived the many forms of the Google algorithm. We weathered the storm known as Mobilegeddon. But the way consumers use voice search will prove to be a whole new frontier that marketers must pioneer.

What is Voice Search?

As its name suggests, voice search is a technological function that allows users to search the web by speaking out loud, rather than typing.

Virtual assistants like Apple’s Siri, Microsoft’s Cortana and Amazon’s Alexa are the most common among voice users, but Google’s Search by Voice feature is rapidly gaining popularity.

When you think of virtual assistants like Siri, you probably picture someone speaking into their smartphone, asking for nearby restaurants or movie times at their local theater. But while the voice feature is most commonly used on mobile devices, it’s important to note that it’s also been added to desktop computers in recent years.

How are People using Voice as a Search Function?

People don’t speak to their virtual assistants in the same way they type search queries. Instead, they use natural-sounding phrases and questions. As a result, voice queries tend to be longer than typed queries.

What Does this Mean for SEO?

Brands must begin optimizing their websites around long-tail keywords. By focusing on long-tail, conversational keywords and answering questions your potential customers may ask, you’re more likely to rank in search engine results pages.

The good news is that many sites tend to overlook longer keywords in favor of shorter, more common ones. That means it should be relatively easy to rank high for long-tail keywords.

Bing is Back with a Vengeance

Although Google is undoubtedly dominating the search engine competition, you’ve got to optimize for Bing, too.

The main reason for this is Siri. By default, Siri uses Bing as its search engine of choice. And since iPhone ownership is at an all-time high in the United States, you’d be missing out on quite a bit of potential traffic by neglecting Bing.

More good news: Google and Bing SEO are remarkably similar. Just make sure you’re familiar with the few differences, because some simple tweaks to your website could bump up its Bing ranking big-time without harming its Google ranking. 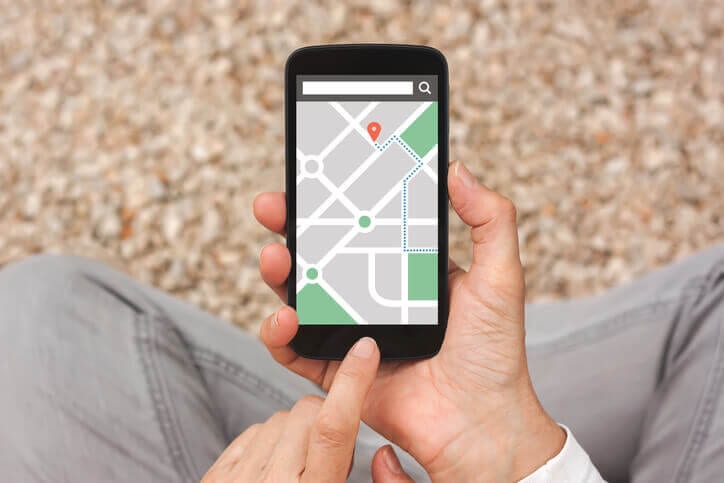 Localized SEO is a Necessity

Localized SEO is crucial for all businesses that have physical locations. Searches that include “near me” or “nearby” have skyrocketed over the last several years, with many of them coming from voice.

Though it’s nearly impossible to include “near me” into content naturally, there are a few things you can do to rank for “near me” searches:

While voice search is set to complicate the SEO landscape over the next few years, savvy marketers will eventually figure out how it works. Until then, use these tips to make sure your site ranks high.

voice search, voice SEO, what is voice search
Previous Post
Web Development for Business Owners: What You Need to Know
Next Post
How to Promote your Business on Social Media (and How not to)