Why Ignoring Bing Ads is a Marketing Mistake

Google is by far the world’s most popular search engine. According to NetMarketShare, a firm that tracks the usage of web technologies, Google dominated 74.54 percent of the search engine market share in 2017, while Bing had just 7.92 percent. However, as we’re about to demonstrate, that doesn’t mean Bing Ads are useless.

The main knock against Bing Ads is the fact that far fewer people use Bing than Google—not a bad argument. However, even though just under six percent of the world’s search engine users use Bing, it still receives just under 1 billion searches each day.

Obviously, that’s a huge number. You can still reach a lot of people by advertising on Bing.

You can reach more people advertising on Google than you can on Bing. But that means more brands use it. And that means both the competition and costs are much higher on Google.

On Bing, you pay less for better ad placement since most brands don’t include it in their marketing mix.

Google users tend to be on the younger side (below 35 years old), while the vast majority of Bing users are aged 35 and up. Bing also has a larger proportion of blue collar workers, compared to Google’s white collar, tech-savvy user base.

Bing’s event tracking feature provides valuable data about your ads, such as the following:

You can also track conversions that are made from phone calls and offline sources, allowing you to measure the impact of your ads beyond the internet. 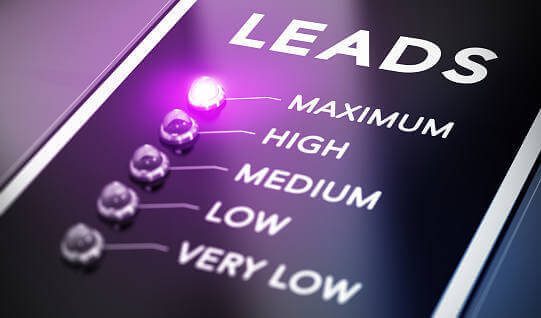 5. More Mediums for your Ads

With Google AdWords, you have the opportunity to show your ads across the Google Display Network, which is composed of millions of websites and videos. The Bing Network also has a huge number of websites, which are only accessible through Bing Ads.

Is Bing Advertising Right for My Business?

Make no mistake about it, Google AdWords is most likely your best bet when it comes to PPC ads. We’re not advocating Bing as a full-on substitute for Google. However, the above benefits clearly illustrate that advertising on Bing is no joke.

If your business has a significant marketing budget to experiment with, consider investing some of it in Bing advertising. You may find that it serves as a worthwhile supplement to Google AdWords.