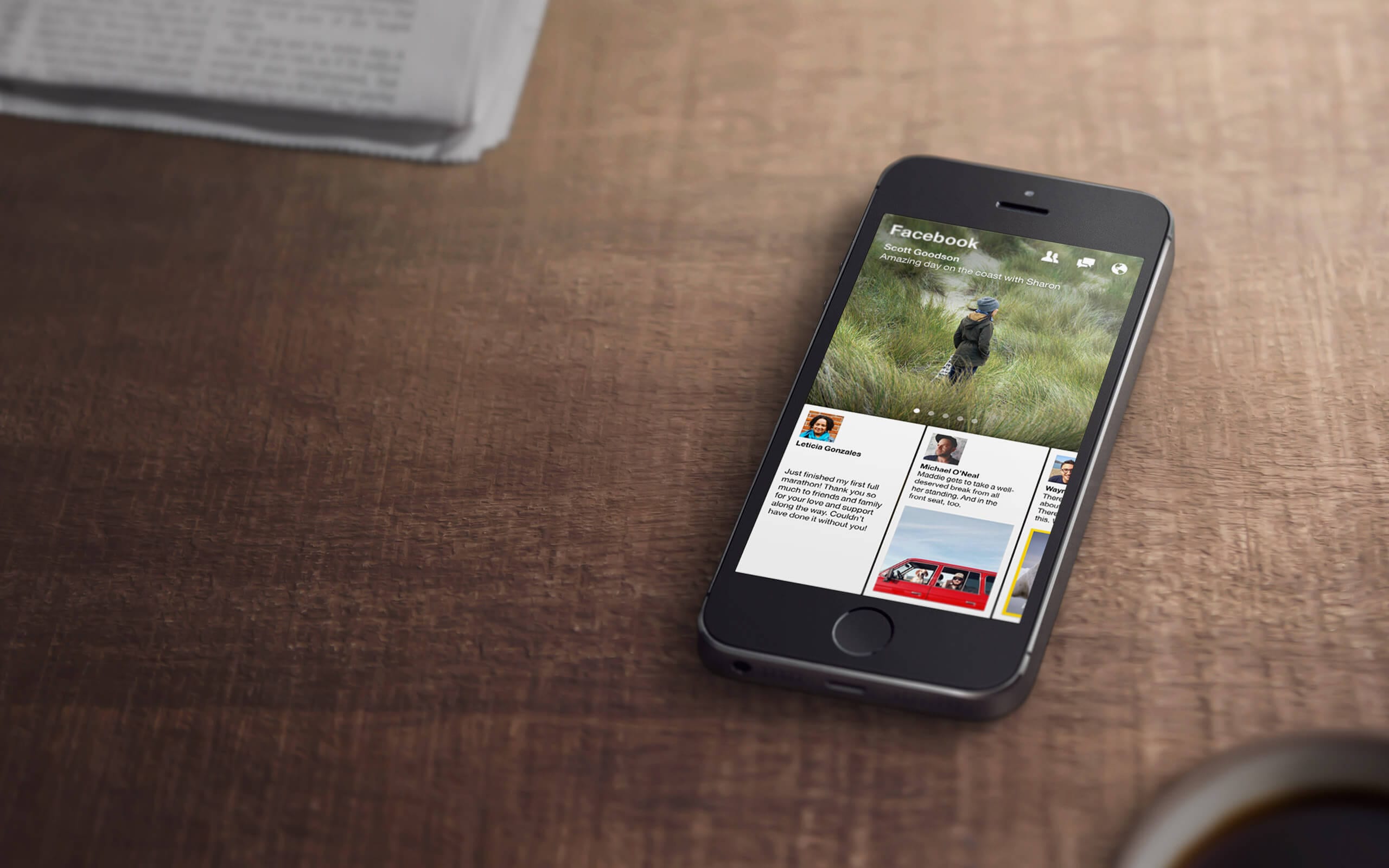 Facebook Paper: How App Developers Can Learn from Mars One

Paper was supposed to be Facebook’s saving grace. Instead, it has potentially become the latest catastrophe in a long line of failed Facebook products. According to Mashable, Paper dropped out of the top 1,500 free iOS apps in America for the first time this past Sunday, but the social media giant isn’t all that concerned, because in their eyes, they are preparing to establish a colony on Mars, which takes a slightly more involved approach than taking the family on vacation to Cape Cod.

Early reviews of Paper were nothing short of glowing. The app abandoned the ancient look of its parent organization, and adopted an aerodynamic new design, thanks in part to Mike Matas (the same designer that brought you the user interface design and artwork for the iPhone, iPad and Mac OSX). Michael Reckhow, the product manager on Paper, stated that, “We are focused on some things that overlap (with the main Facebook app) but we’re trying to stay with what we do best in Paper: presentation, and telling you the most important things you need to know on a daily basis.”

Mars One, the company attempting to establish a human settlement on Mars in a decade, understands the importance of getting the details right the first time. You can’t expect to set up a Mars colony without making sure everything is perfect from the get-go, and that’s exactly the way Facebook is treating Paper. While Mars One worries about life support systems and fuel, Paper is focused on interactive design and user engagement. Paper should allow for more creative and innovative ways for users to publish content, which would shift Facebook users away from content consumers to content creators. The app just added new features to the News Feed section after the development group received some user feedback. Birthdays and Events were the two most requested additions to Paper, and have been included in the update.

Facebook understands that Paper is currently in its infancy, and it will likely take some trial and error before the application achieves its goal. Having completed its launch stage, the app developers hope to complete a more refined design and user experience before they focus on expanding the Paper colony. And if anybody knows how to grow a product, it’s Facebook. Hang in there Paper, we’re rooting for you!