How the Google Algorithm Can Influence Your SEO

While using Google, you’ve likely wondered how individual searches appear in the order that they do. Well, that’s all due to the Google Algorithm, which is dedicated to presenting the most relevant search results for each query. It’s important to know about its many updates and their effects on SEO, especially when it comes to your business.

The Many Periodic Updates of Google Algorithm

As the first significant update of the algorithm, Google Panda, which debuted in February 2011, was created to improve the quality of search results by giving more favor to legitimate websites. They began to penalize spam-like “content farms,” which steal information from other sources and present it as their own as a way to increase their rankings on search engine results pages.

Following the Google Panda launch, there were many websites that took big hits to their SEO. When the Google algorithm deems one of your pages as spam, it usually affects your entire site’s SEO ranking. The update also weighed factors like:

Although many websites and publishers suffered, Google Panda was mainly a success for users looking to get the most qualified information out of their searches. 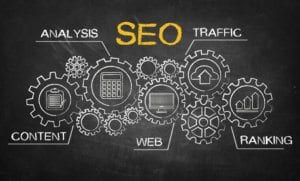 When it was created in April 2012, Penguin marked the first time that the algorithm paid serious attention to links. This was an attempt to filter and give favor to so-called “trustworthy” links.

Before Penguin, the algorithm gave preference to webpages that were linked to from other websites. The problem was that the quality of these sites was never taken into account. SEO specialists at the time would focus on receiving as many backlinks as possible to improve their ranking.

With Penguin, however, popular links from well-known sites began to be weighed with more significance compared to small, relatively unknown sites. 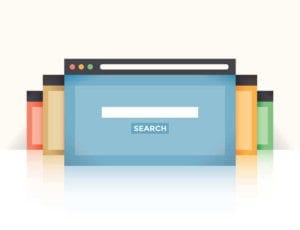 Hummingbird, which rolled out in late August 2013, was the first major update of the Google Algorithm. This overhaul was part of a comprehensive program initiative to produce the absolute best results for certain queries.

Furthermore, this update also started to favor long-tail keywords so that people could find the best results for more specific, targeted searches. 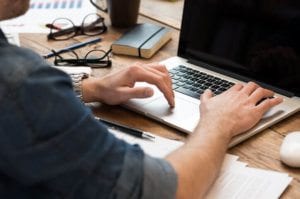 Pigeon, the most recent algorithm update, has been around since July 2014. It was primarily focused on boosting the ranking for local searches. It took into account the location and distance parameters using Google Maps.

Local directories like Yelp and Angie’s List benefited from this update. This gave users the closest, most accurate results that corresponded to their individual searches.

Last but not least, Google Pigeon began to incorporate spelling corrections, synonyms and knowledge graphs to find the best results for their users.

These Google algorithm updates have important consequences and benefits for the digital marketing community. Make sure you’re always up-to-date with changes and improvements so that your SEO never suffers. 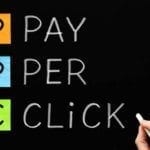 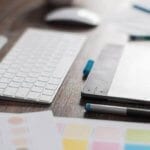 The Ingredients of a Successful Banner AdAdvertising, Google