Although digital marketing is new, the history of marketing is long and rich. From Plato to Steve Jobs, it is full of colorful characters and legendary marketers, who have made an indelible mark on the art and practice of promotion.

The World’s Most Legendary Marketers of All-Time

Conrad Gessner has been widely credited with “inventing” word-of-mouth marketing. The botanist, physician and classical linguist famously sparked demand for tulips in Europe by creating an easy to repeat poem. The flower, which was not well known in the 1600s, suddenly sold for $1 million a bulb (by today’s standards).

Centuries later, word-of-mouth marketing is just as important. In fact, many consumers will trust a personal recommendation more than anything else.

Although he is best known as the founder of Apple, Steve Jobs is also one of the world’s most legendary marketers. He stood out from his peers by embracing the value of being unique and breaking the status quo.

Jobs’ vision of merging design and technology helped to spark worldwide interest in personal computers, iPods, iPhones and iPads. The success of Apple showed that companies could market both cool and functional products at the same time. 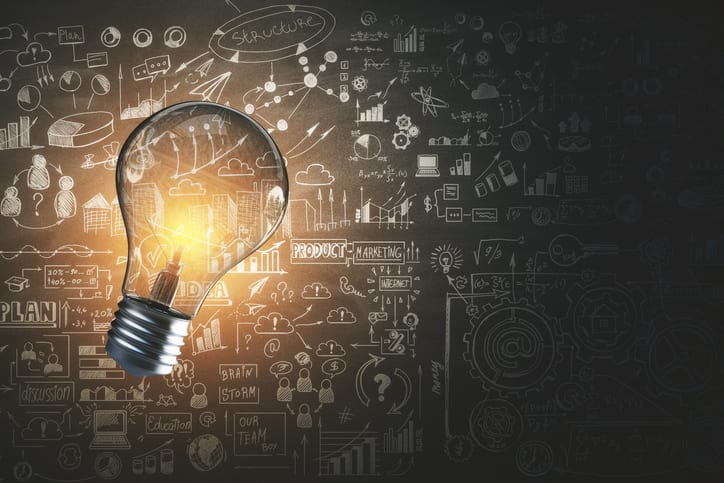 Walt Disney is known to be one of history’s most legendary marketers, because he was able to see possibilities no one else could.

On what was once swampland, he opened a theme park like no other. With characters of his own creation, Disney created magical experiences that attracted lifelong customers. Over the years, he built an empire by delighting kids and adults.

Today, the fourth and final stage of the inbound marketing methodology, where companies work to establish brand loyalty, is called delight.

David Ogilvy, the “Father of Advertising,” was one of the first to use analytics in marketing campaigns. An early pioneer of A/B testing, Ogilvy would test two versions of an ad before rolling it out nationally.

Decades after his death, A/B testing is still commonly used in many types of inbound marketing, including email marketing and pay-per-click advertising.

There’s no doubt Henry Ford is one of the most influential innovators of our time. But, he receives far less credit for promoting automobiles. Ford succeeded, because he sold a lifestyle, not just a product.

Instead of focusing on fancy features, Ford converted Americans into automobile drivers with the promise of the freedom of the road. His focus on the “why,” not the “what,” is a powerful lesson for any marketer.

Throughout history, marketing has evolved from a mere art of persuasion to a multi-billion-dollar industry. Based on the work of these legendary marketers, a new generation of professionals is now applying these old-school lessons to the digital age.

famous marketers, history, legendary marketers, Marketing
Previous Post
Why Brand Storytelling is an Important Part of Marketing
Next Post
Why Web Content is the Ultimate Tool for Lead Generation