Nearly all brands can benefit from integrating Instagram memes into their content marketing strategies, but there are definitely right and wrong ways to do so.

What are Memes, and why do they work Well for Brands?

The term “meme” was coined by evolutionary biologist Richard Dawkins to describe a cultural idea or phenomenon that spreads rapidly, sort of like a genetic trait from generation to generation.

Internet memes, however, have a more fluid definition, making it difficult to pin down what exactly is and isn’t a meme. To keep things simple, we’ll say memes are sort of inside jokes that spread via the internet, usually social media.

Memes are usually composed of a recognizable photo with accompanying text (like a punchline to a joke). However, sometimes they’re videos, just photos or just text. Again, there’s no real blanket definition to accurately encompass the ever-growing world of internet memes.

Brands have used them to showcase their personality while boosting social media interaction with their audience. They work because people on social media are typically seeking two things: entertainment and news. Nobody hopes that brands will relentlessly promote their products.

Instagram memes are not guaranteed to always work. Each one you post should fulfill the following criteria:

Photoshop requires a bit of skill to use, of course, but its photo editing capabilities make some of the funniest Instagram memes a possibility.

Consider this example from the New York Lizards, four-time Major League Lacrosse champions and close friends of Fat Guy Media. They capitalized on arguably the most absurd Dr. Phil episode of all time to trash talk their rivals, the Chesapeake Bayhawks. 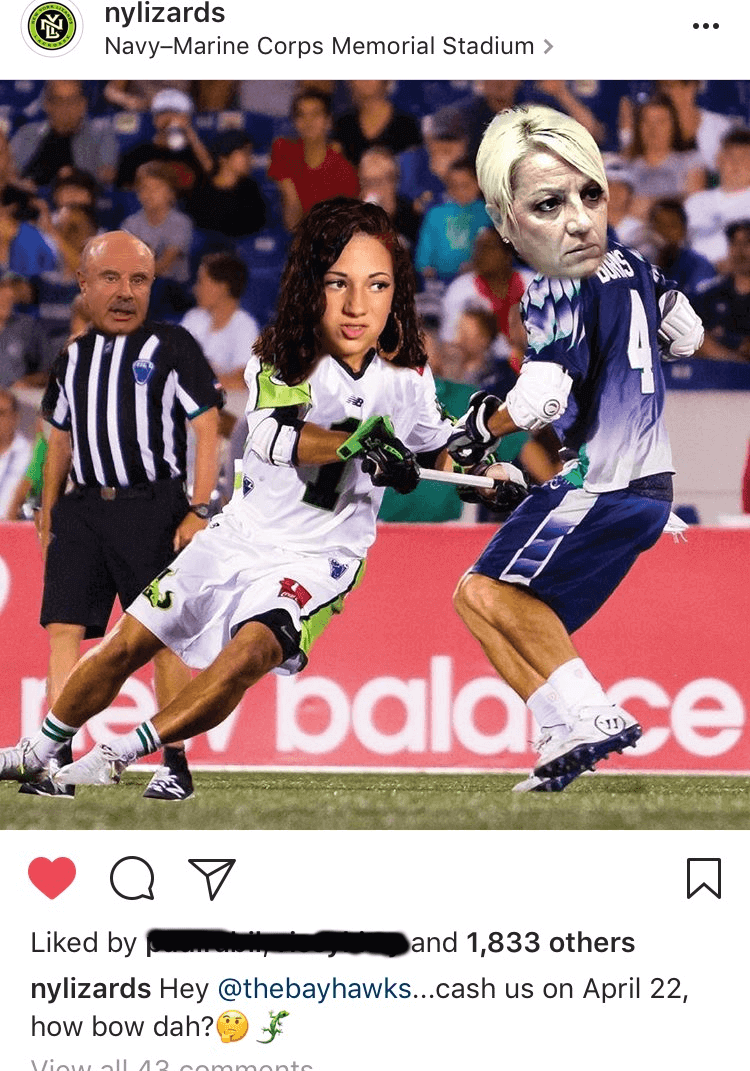 Screenshots of tweets with unnecessary parts cropped out has become one of the most common meme formats on Instagram.

See below for an example, in which we celebrate the dismissal of the worst head coach in New York Giants history, Ben McAdoo. 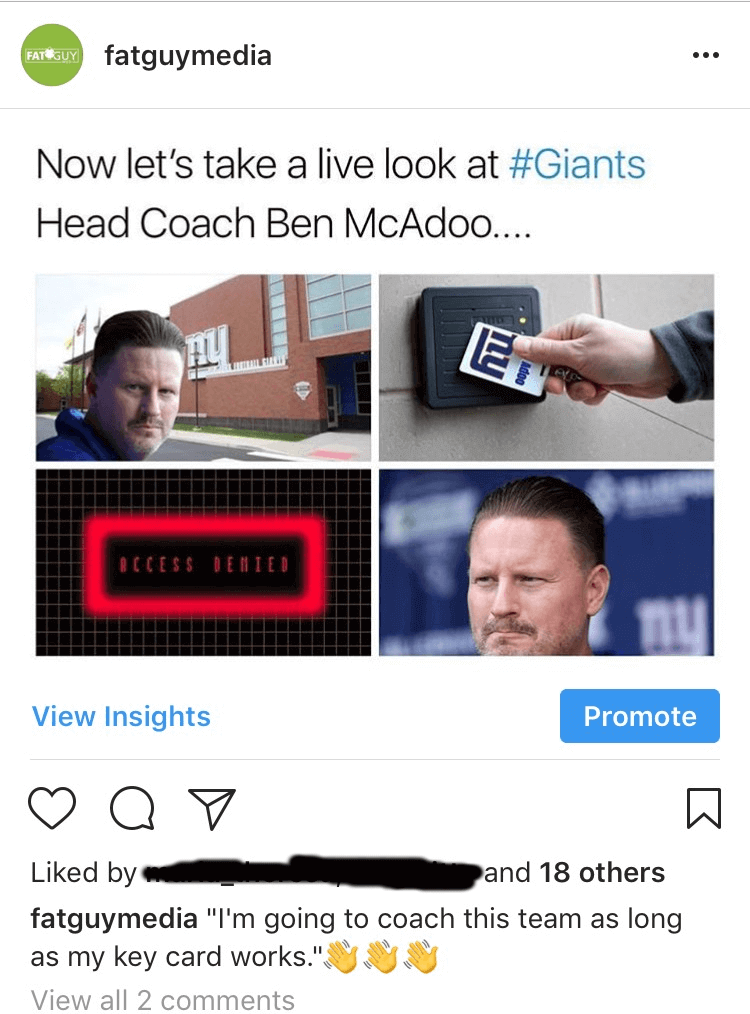 Just use the Caption

As mentioned before, Instagram is all about the visuals. It’s enough to simply post an image and use the caption section for a written punchline to follow it up.

See the below example from Taco Bell, in which they play upon the basketball meme “ball is life.” 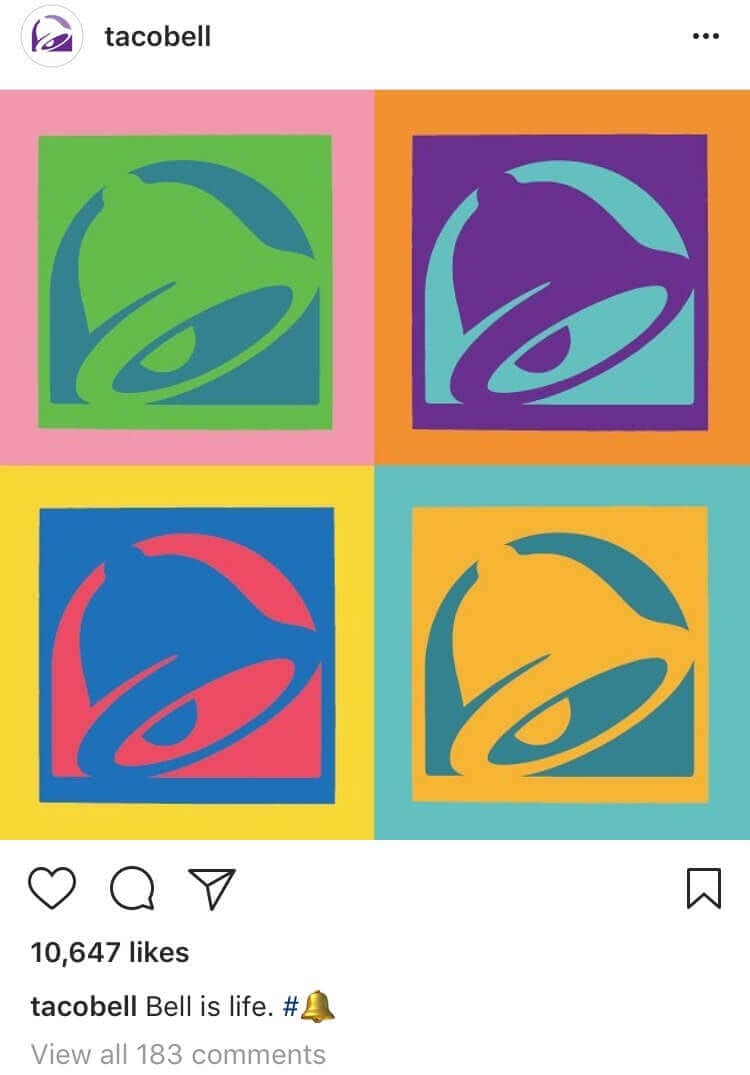 Remember, Instagram memes should only be used sparingly, when the moment is right. If you find yourself trying to force a meme idea to work, it’s almost certainly not going to get you the interaction you hope for.