Recently, Google announced that they start integrating their own ad blocker into the Chrome browser within the next year. They’re trying to combat the growing trend of similar plug-ins and weed out low-quality advertisements. Specifically, Google is attempting to align their advertisement standards to comply with the guidelines laid out by the Coalition for Better Ads. Ideally, Google Chrome Ad Blocker is supposed to enhance the typical user’s experience.

How Does it Work

Over the past few years, many internet users have downloaded a now-widespread ad blocking plug-in to their web browsers. Instead of being subjected to full page advertisements and auto-play video clips, users have the option of getting rid of them altogether in favor of less cluttered web browsing.

Since Chrome is one of the internet’s most widely used browsers, Google had to find a way to make the trend their own while also improving the overall user experience. The strategy was to completely adopt the initial Better Ads Standards, published by the Coalition for Better Ads. 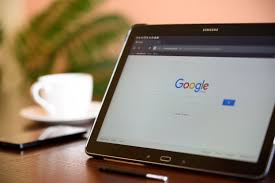 The Coalition for Better Ads created the initial Better Ads Standards as a way to hone in on mobile and desktop web users’ preferred type of advertisements, based on countless hours of exhaustive research and data collection.

Among other criteria, the Better Ads Standards dictates that unacceptable ad types include:

The new Google ad blocker is used to filter out these ads types and undermine the publishers that feature them. 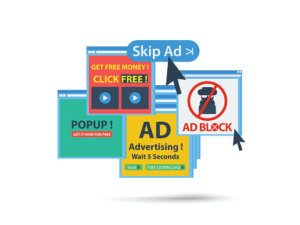 Once detected, Google will mark these ads as unacceptable and prevent them from loading on the web page. Besides diminishing user experience, these ads tend to block content from being viewed and sometimes even heard.

Sometimes, the Google Chrome Ad Blocker may even punish an entire website for running these types of ads. In this case, if a site is found with unacceptable ads, Google will block all advertisements from appearing on that website entirely.

That’s why it’s so important for publishers to pay close attention to the advertisements they produce and then run on their site. If they aren’t too careful, they may completely lose all advertising opportunities. 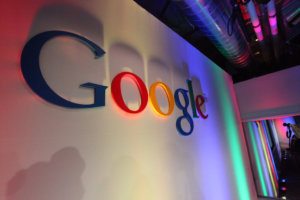 The Role of Publishers

Unfortunately, because this new tool is mainly a way to help improve the experience of users on their web browser, there aren’t many benefits for publishers. First, if a user is unable to view a page because it does not comply with the ad blocker, they will likely go elsewhere to consume similar content.

The fact of the matter is that there are too many publishers that don’t have the cachet or premium content to convince a user to turn off their ad blocker. As a result, many small time publishers will fall by the wayside in favor of the typical media giants, creating an uneven playing field.

The new Google Chrome Ad Blocker is a serious threat to the advertising revenue of many publishers. They’re left with either the choice to conform, or be left in the dust. So, if you’re a publisher that relies heavily on advertising, it’s probably time to start acting on it before it’s too late.

ad block, advertisements, advertising, Google, Google Chrome, Google Chrome Ad block
Previous Post
What is a Sitemap, and what is its Purpose in Web Design?
Next Post
How to Rebrand your Marketing Materials