Ambush Marketing: A Creative Way to Steal the Thunder

Ambush marketing — the art of creatively taking advantage of another company’s promotional campaign to divert attention to your own brand — is a way to cheaply raise awareness at another advertiser’s expense. While it is not a part of a traditional marketing, an ambush-style campaign can create a big splash.

Ambush marketing is a perfect way for a David-type business to draw attention away from a Goliath-like advertiser.

Most businesses couldn’t even think about advertising in the 2018 World Cup. Yet, no company can be stopped from creatively capitalizing on that event’s publicity. They just need to find a way spin it in a direction that benefits their brand.

For example, Stella stole attention from Heineken, the official beer sponsor of the 2011 US Open, when it covered the nearest train terminal with ads that played of the tennis them. 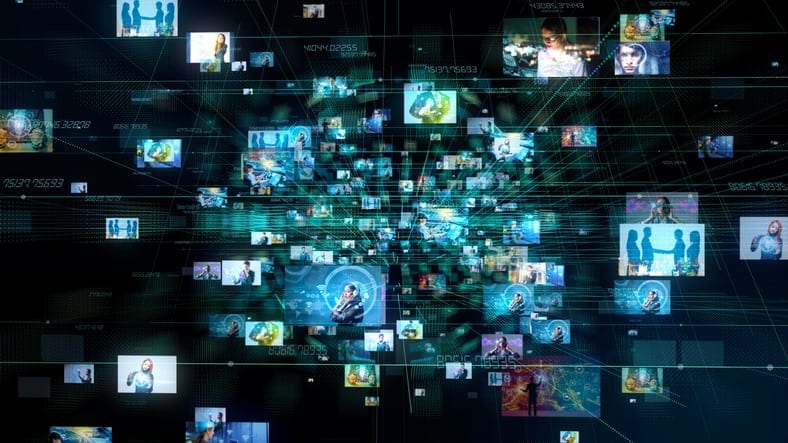 The Advantages of Ambushing the Competition

The Disadvantages of Non-Traditional Marketing

A classic example of ambush marketing happened in the third quarter of Super Bowl XLVII.

During the game-interrupting power outage, Oreo took to Twitter to urge its followers to dunk their Oreos in the dark. The message quickly resonated across social media, receiving tens of thousands of retweets and likes.

On a day when other advertisers spent millions on television commercials, Oreo was able to raise awareness with social media marketing posts on free platforms. In the end, many of the other TV spots from that game have been long forgotten.

Although Oreo scored big, ambush marketing can be a hit or miss. It is often more of a gimmick that works well as a supporting player in a comprehensive promotional campaign. 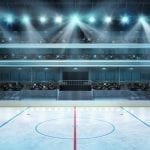 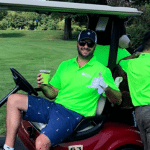