As smart as Google already is, the search engine continues to improve its algorithm. Every year, it makes hundreds of changes to how it crawls the web. Some major, some minor, these updates rewrite the rules about how websites are ranked on Google’s highly-visited results pages. If you have ever wondered about how site rankings work, find out about the biggest Google search engine algorithm changes this year.

It may seem like a mystery why one site ranks over another in the Google search engine, but there is a method to its madness. Learning more about how it works is one of the keys to search engine optimization (SEO).

BERT is the latest Google search engine algorithm update to be made public. Said to be the biggest change in five years, BERT works to improve Google’s technique for processing natural language.

Google is rolling out BERT now to help its search engine better understand the nuances and context of queries. Right now, it will impact only about one in 10 English language searches, but a broader release is expected.

In September, Google unveiled another core update to it algorithm. This one was less noticeable than the others, but still had an effect on SEO keywords and search rankings. This un-named update was important because it changed the Google search engine’s focus to evaluate the overall quality of content to provide more authoritative results. 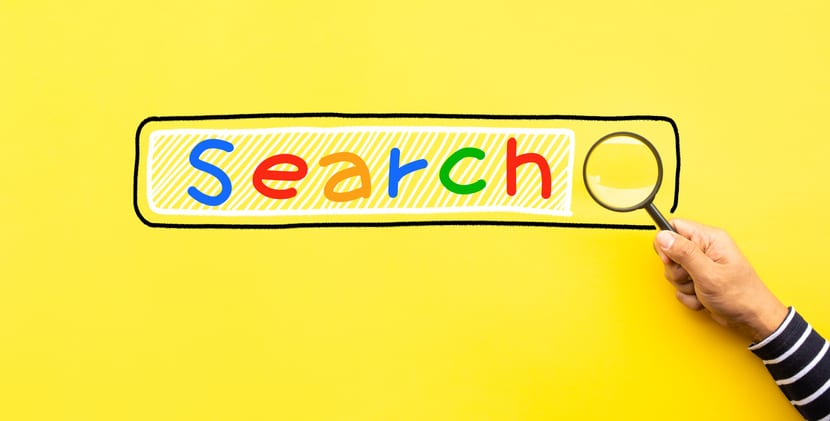 In June, Google unveiled a new core update, but this time it announced the upcoming changes in advance. This search tweak was a pivotal part of the evolution of search in 2019.

In March, Google released a broad core search algorithm update that altered some of the rankings on its pages. Unlike the others this year, the details of the March core update were murky even to insiders. This algorithm change is a good example of how the search engine giant continually makes tweaks that may not be apparent even to those in the digital marketing industry.

These four major algorithm changes are not the whole picture of how the Google search engine evolved in 2019. It actually makes daily updates to how it ranks content. While most of these changes are not publicized, Google’s rankings tend to fluctuate regularly.

The best way to ensure your site’s Google ranking stays high is to include SEO in your web design project.