In 2020, social media marketing plays a big role in the promotion of just about anything and everything, including political candidates. From Twitter to Facebook to Instagram, those with presidential aspirations have quickly learned that social media and political campaigns now go hand in hand.

Social Media and Political Campaigns in 2020

With the November presidential election getting closer, social media is flooded with political messaging. Super Tuesday — when 14 states vote on the Presidential nomination — is a prime example of how social media is now used in political campaigns. Every one of the candidates regularly posted content on the major social media platforms around these key contests. Whether it’s photos, videos or just links, social media posting is a now a go-to promotional strategy. 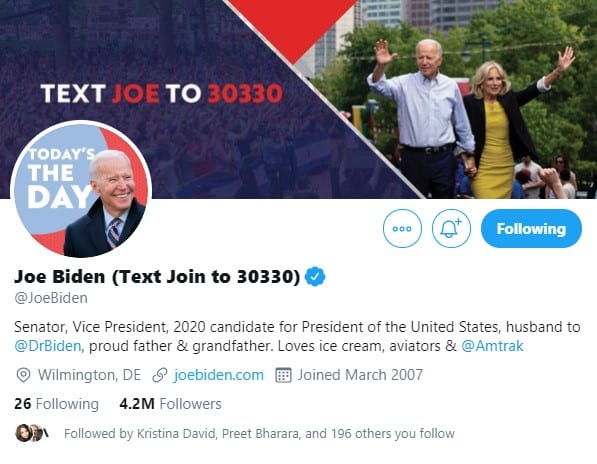 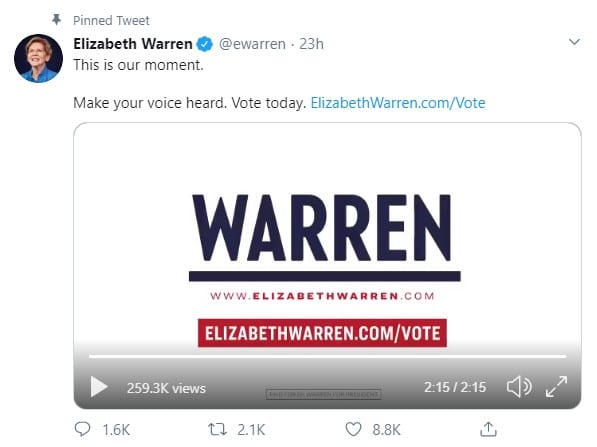 Elizabeth Warren pinned a Tweet to the top of her profile that included a video and a link to her campaign website. 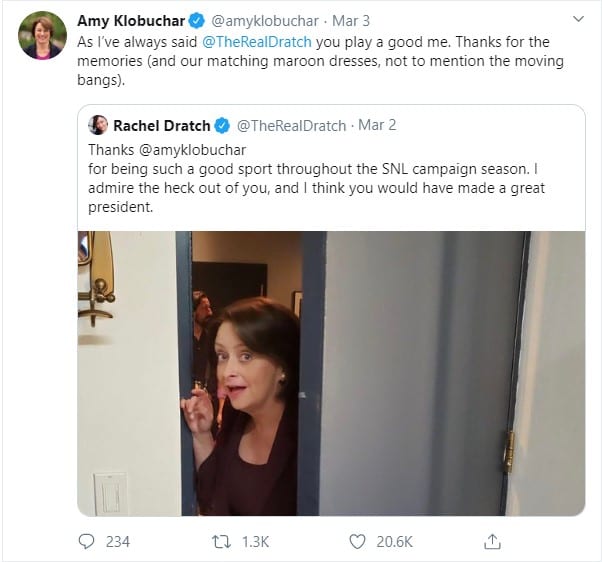 Social media and political campaigns don’t always have to be serious. Amy Klobuchar showed her followers her lighter side when she shared a tweet from Saturday Night Live’s Rachel Dratch. 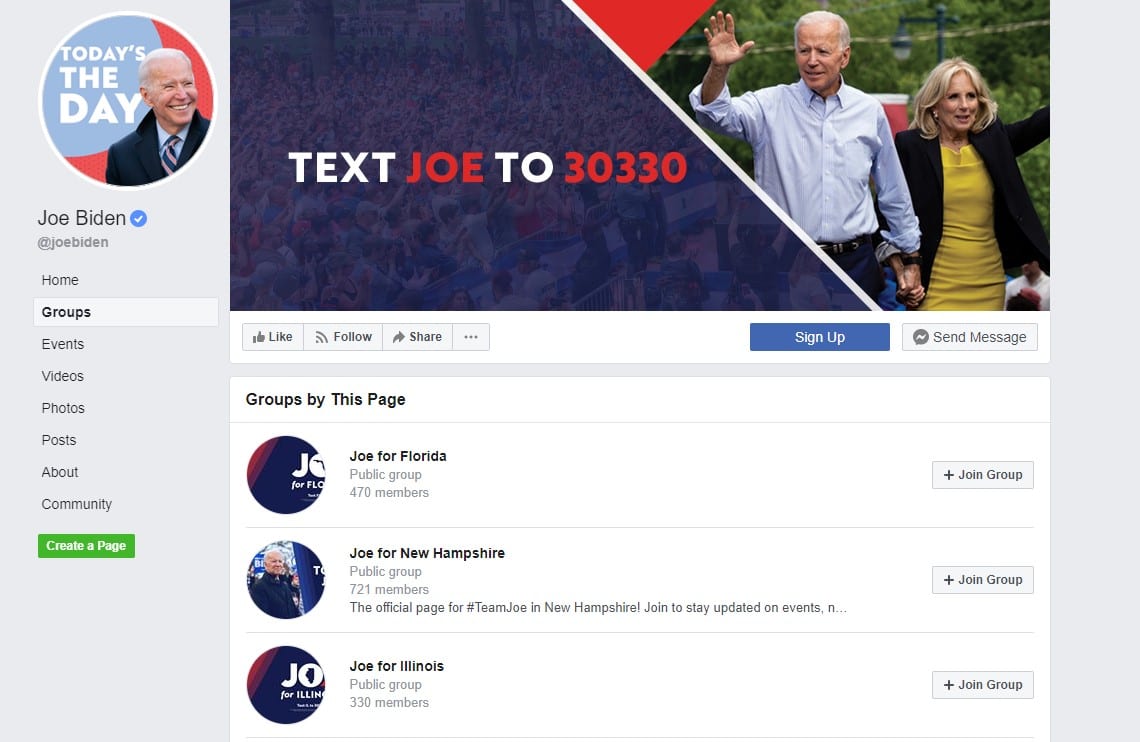 For the 2020 Democratic primary, Joe Biden and other candidates used Facebook groups as a means to share information with supporters. He created groups for different state primaries. 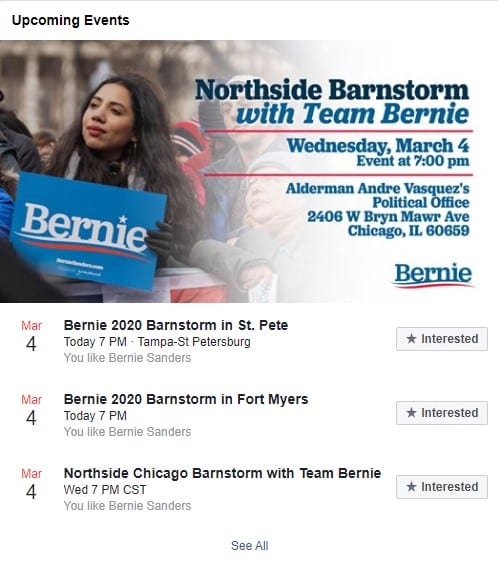 Bernie Sanders utilized many different aspects of Facebook, including the events feature, to help attract supporters to his rallies. 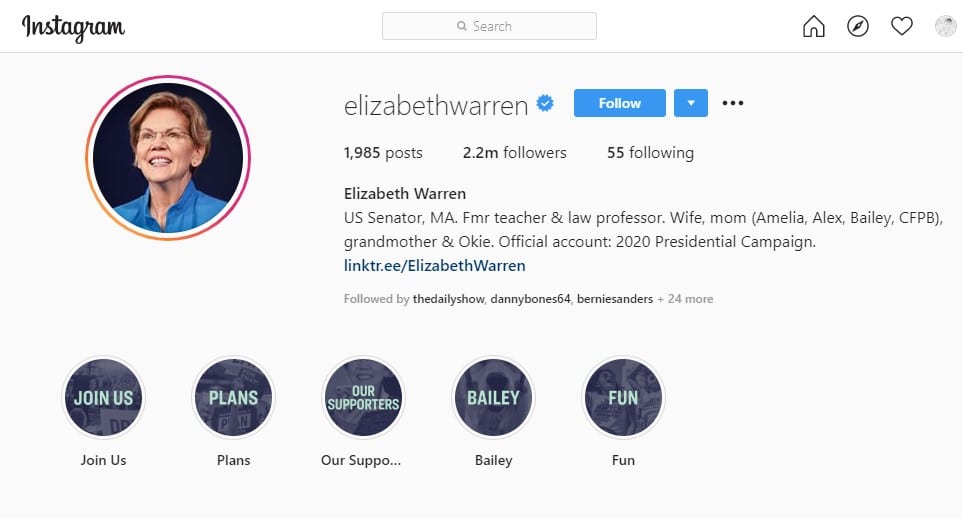 Elizabeth Warren used the popular Instagram stories feature to promote her political campaign. Visitors to her profile could immediately find out vital information from short videos. 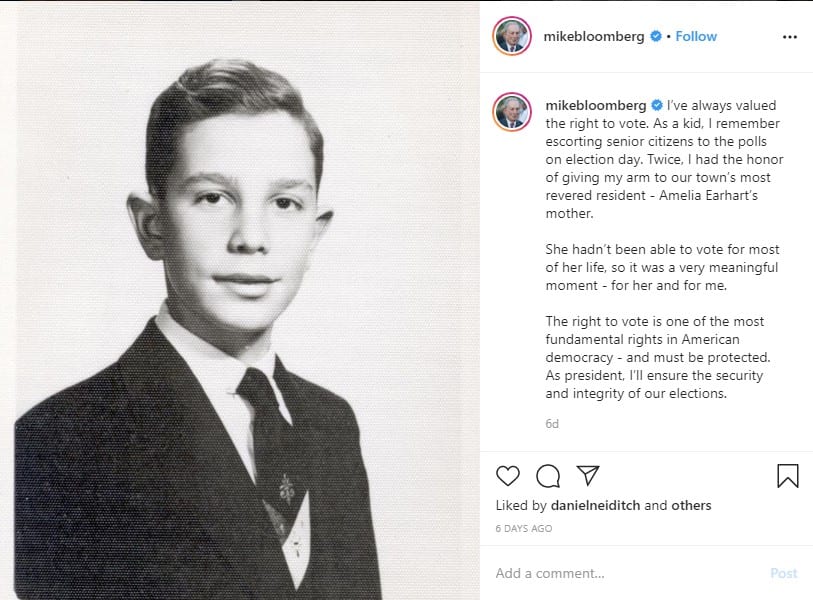 Social Media is Now a Place to Be for Politicians

Across these three social media platforms and others, political candidates have found simple and effective ways to create buzz. During the rest of the 2020 primary season and beyond, social media and political campaigns are likely to influence one another.

What is Byte? And, Will it be the Next Big Thing?Social Media, Social Media Marketing