Katy Perry’s latest album, “Witness,” debuted at No. 1 in June thanks to the support of a thriving social media community. Through consistent, cross-platform posting, the singer has developed a large, captive audience. Perry and other social media celebrities have built brands online by following a marketing formula just about anyone can copy.

Although there is no doubt Perry has world-class talent, she may never have reached 100 million Twitter followers without a social media marketing strategy. From building a community to avoiding overpromotion, there are five steps you can take to do social media like a star.

Today, celebrities (and many businesses) are active on several different social media platforms at once. For example, a musician may make a concert announcement on Twitter and share behind-the-scenes photos on Instagram all in the same day.

But, they are able to do this because every post is tailored specifically to the social media platform where it is posted. For example, Perry’s 96-hour livestream was perfect YouTube content, but it would have been considered oversharing on Facebook.

By posting unique content on each platform, public figures have found a way to distribute more content and reach a larger audience at the same time. 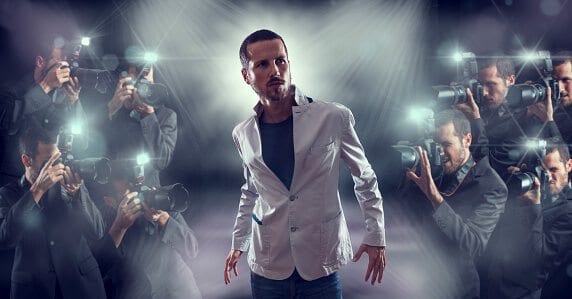 From Kim Kardashian to Beyonce, celebrities share behind-the-scenes photos and videos on social media platforms, like Instagram. This type of content receives high audience interaction, because it offers fans a glimpse into the lives of their favorite artists.

The best social media celebrities talk to their followers rather than talk at them. For example, Taylor Swift will retweet her fans posts to her community of more than 85 million followers. In addition to making one fan’s day, she is also building a community of supporters who are likely to be loyal to her brand. By interacting directly with followers, she has created a more personal connection that often leads to higher audience engagement and ultimately sales. 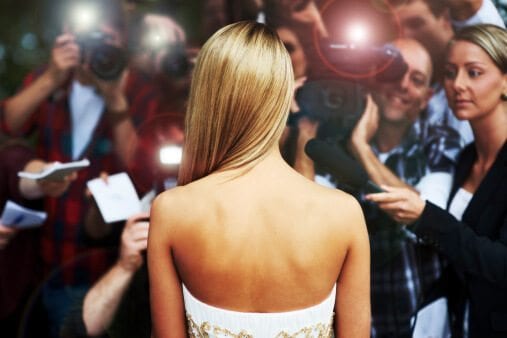 Although social media is a terrific place to promote a brand, it’s possible to overdo it. For example, it’s easy for fans to tune out a celebrity who shares updates about their new movie over and over. The same is true of a business who constantly promotes its latest discount. Instead of constantly trying to generate sales, a mix of entertaining and educational content tends to yield better results.