The Future of Web Design is Brighter than Ever Before

Since the first website launched in 1991, web development has been an ever-evolving trade. Although it’s come a long way in 27 years, it’s likely we haven’t seen anything yet. If innovations like artificial intelligence and variable fonts gain more widespread use, the future of web design is going to be a wild ride.

The Future of Web Design is Now

Whether you know it or not, you probably interact with artificial intelligence every day. Google’s algorithm uses AI to provide you with relevant search results.

Virtual assistants, like Siri and Cortana, have already been processing inquiries over the internet through the magic of artificial intelligence for a while now. But, recently, AI has entered the mainstream.

In 2018, more and more websites have chatbots installed, which can interact with visitors. These conversational interfaces enhance user experience by asking and responding to visitors’ questions.

With web developers finding more uses for AI every year, it is likely to be one of the major influencers in future of web design. 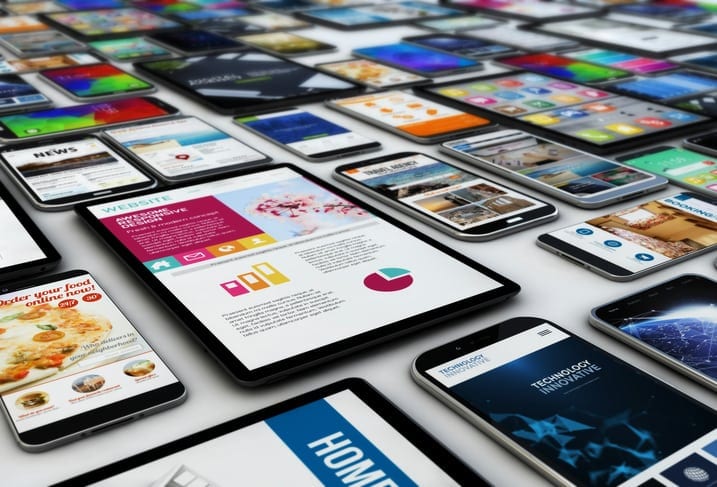 Variable fonts are another web design trend you will probably see a lot more of shortly. Since they can improve page-load times, reading experience and give designers greater creative freedom, variable fonts are beginning to be used more frequently.

Variable fonts — a single font file that stores a continuous range of design variants — change the way web developers can design a site. Suddenly, it’s possible to tailor character width or height for various screen sizes and languages but with the benefit of a reduced file size.

This typography option, which can help businesses show brand personality and enhance aesthetics, is becoming more popular by day.

Although web animation is hardly a new invention, developers continue to find new uses for it every year.

Animation is the perfect fit for today’s web searchers, who are short on time. It has the ability to tell a brand’s story in just a few frames.

Animation will be a central part of the future of web design, because it can be engaging and informing at the same time. By being less static than a simple graphic, these visual representations often have more traction with millennial visitors. 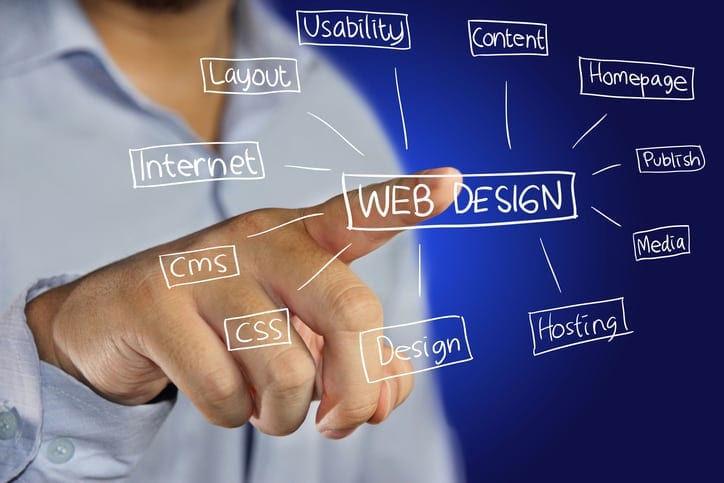 You may be familiar with the Oculus Rift virtual reality headset, but that’s not nearly all the technology can do.

Virtual reality is currently being used as a unique way to improve user experience. From apps to real estate tours, this innovation is now a major player in the digital marketing game.

With innovations like these and likely many more, the future of web design looks to be as bright as ever. 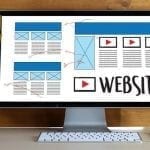