What to Expect from the Future of Web Advertising

The global tech revolution is beginning to make significant waves in the advertising industry. With new technologies and innovations being introduced on a daily basis, it can be difficult to determine their immediate effects on advertising and marketing as we know it. So, to help you stay up-to-date with what’s on the horizon, here’s what to expect from the future of web advertising.

A Glimpse into the Future of Web Advertising

One of the top priorities for several prominent web advertisers is to fully adopt the guiding principles of an increasingly mobile-first world and digital landscape. Companies that refuse to evolve and conform to this model have so much to lose, namely followers and general awareness/interest in their brand.

Even though many of these online aggregators may understand how to offer mobile-responsive content, they may still be unable to attribute mobile users or track exactly where conversions are coming from.

If advertisers are unable to track conversions or define their audience, they will never be able to fully understand if their tactics are actually working or not. In a world where mobile ads are vastly outperforming desktop-based ad revenue, you won’t be able to thrive if you’re unable to determine what’s performing well and what’s not. 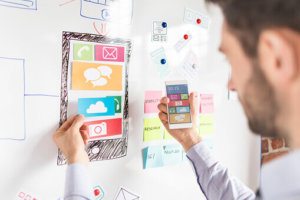 The Rise of Programmatic Advertising

Programmatic advertising involves the use of machines and software to buy and sell ads in real-time, based on an individual user’s online preferences and behavior.

Using these complex algorithms, advertisers will be able to specifically target who sees their ad depending on a bunch of predetermined demographic criteria, such as location, sex, age, interests and economic status, just to name a few.

The goal is to tap into a trove of user data so advertisers will be able to display their ads in front of a qualified audience, those who display traits of a typical customer. With this seemingly infinite cache of real-time measurement and placement tools, brands are looking to accurately tailor and target their ads at a minimal cost. 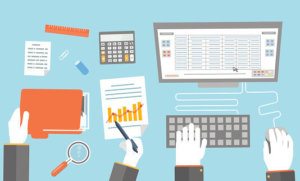 The Death of Traditional Advertising

The internet is gradually beginning to invade even the most personal aspects of consumers’ daily lives. There is almost a reliance on the internet for many of them, which results in an overall increase in the amount of web advertising being published and circulated throughout the digital landscape.

As web advertising gradually becomes the norm, you will also see a general decline in the amount of traditional advertising tactics, such as billboards and magazine adverts, being used. 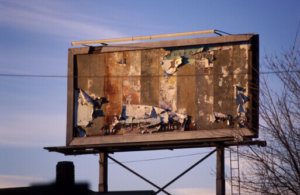 Since these ventures can be quite expensive and are much less efficient than web ads, they’re being scrapped altogether.

If your company is looking to be on the cutting edge of what’s new in web advertising, you should at least know what to expect in the near future! 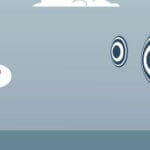 Marketing to Millennials: what Brands get WrongDigital Marketing, Inbound Marketing 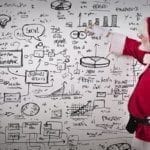