What is Reddit, and is it good for Digital Marketing?

It has been described as the “front page of the Internet,” yet even many regular web surfers couldn’t answer the question “what is Reddit, and what does it do?” Although it may be the least known of today’s social networks, Reddit is a vibrant online community that has untapped potential for digital marketing.

Reddit is an online platform where users submit links, create content and have discussions about everything from politics to music to digital marketing.

All of Reddit’s content is generated by its users. “Redditors,” as its users are called, post comments and vote on the content in more than 45,000 “subreddit” communities. 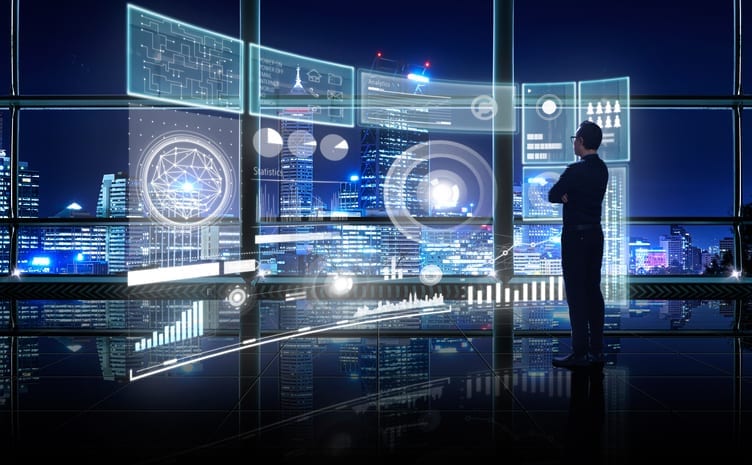 AMA, or “Ask me Anything,” is an acronym that describes a public online interview between one user who hosts it and other users who ask questions.

Everyone from Bill Gates to former President Barack Obama to Madonna has taken part in a Reddit AMA. But, you don’t have to be a pop star to have your own AMA. Reddit’s popular AMAs are democratic at heart. Almost anyone can have one.

Brands have also now found ways to use AMAs as part of a marketing strategy.

Reddit is a website that is known to have a very engaged audience. Redditors spend hour after hour commenting and voting on content on the site.

With Reddit’s Ads, you can guarantee your content gets seen by this very active, niche audience.

These digital ads come with targeting options, which will post your ad only on specific subreddits. Like many other social media platforms, Reddit also has analytics options that will let you measure success. 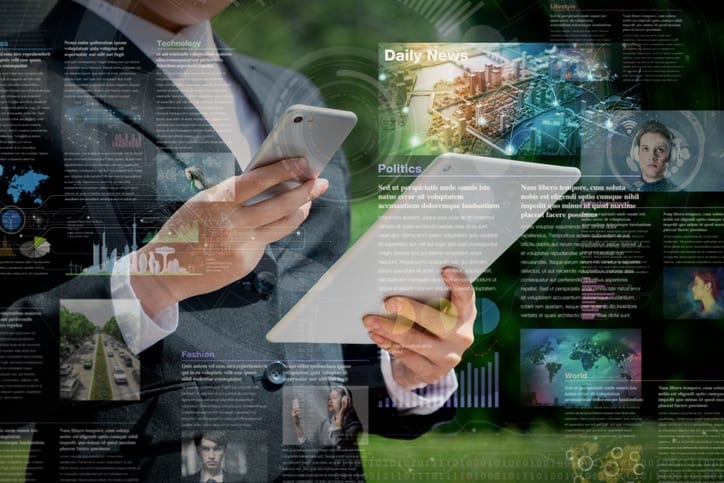 What is Reddit really all about? At its heart, Reddit is a quirky community of eager individuals seeking information about a variety of interests.

Unfortunately, many popular brands make the mistake of thinking Reddit is like every other online site. You have to play by its unwritten rules to get any results. If you are interested in marketing on Reddit, it’s best to become established in the community first.

For example, Karma is an important commodity on Reddit. Karma is a measure of users’ participation on the site. If you consistently contribute positively on the site, you can gain special privileges and the respect of other users. If you develop good karma, more of your content may be seen by this tight-knit community.

Today, Reddit is more than an afterthought in the marketing industry. It is a viable option for content distribution that you can use to build brand awareness among a targeted community. 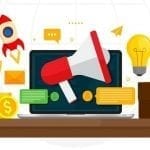 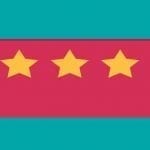