How Social Media Can Help Your Brand: #Callmecaitlyn

On Monday morning at 9:17 a.m., Caitlyn Jenner, formerly known as Bruce Jenner, sent a tweet from her new twitter account. This simple tweet amassed one million followers in just four hours and three minutes, resulting in a new world record. She beat President Obama’s previous record of reaching one million followers in four hours and fifty-two minutes. If this isn’t a true testament of how social media can help your brand, then what is?

How Social Media Can Help Your Brand

With traditional marketing, it can take months, even years to get your brand recognized. Today, with social media, you have the advantage of reaching a mass audience in the matter of seconds. However, you must have a strategic marketing plan in place so that you can promote your brand in the most effective way.

Caitlyn Jenner began preparing the world for her big debut through a strategic marketing plan. Starting with the highly-anticipated two-hour Diane Sawyer interview (when Caitlyn was still identified as Bruce Jenner), followed by a few other TV appearances. This created a huge buzz on social media, which had people non-stop talking about this news along with anticipation for when the “new” Bruce would be revealed.

The Power of Social Media

Finally, on Monday June 1, 2015, Caitlyn Jenner was introduced to the world on the cover of Vanity Fair magazine. However, since the magazine has yet to hit newsstands, this “big reveal” was launched solely the internet, which is a prime example of how social media can help your brand. Following the unveiling of the magazine cover, Jenner created her @Caitlyn_Jenner Twitter account, where she shared a photo of her Vanity Fair cover and one tweet. This resulted in a record-breaking one million followers in four hours and three minutes.

Connect With Your Audience

We always emphasize how important it is to use social media platforms as a way to connect with your audience and build trust. You want to humanize your brand by being honest and relatable. Caitlyn Jenner did just that by using Twitter as a powerful social media platform to introduce her true identity to the entire world. 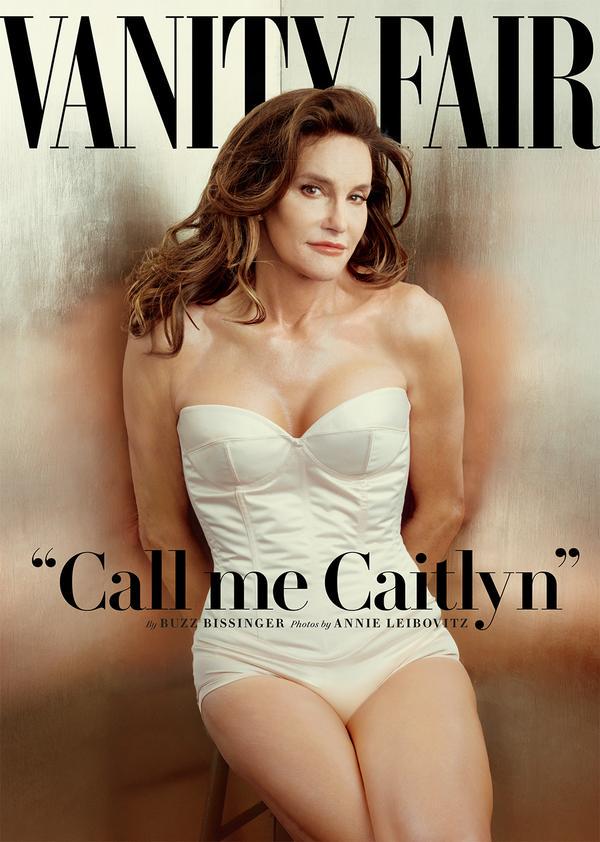 A simple word or phrase can rapidly turn into an international phenomenon. For example, Vanity Fair magazine used the caption “Call me Caitlyn”, which featured Caitlyn Jenner posing as herself for the first time. This phrase quickly became hashtag #callmecaitlyn, which has been used across multiple social media platforms including Twitter, Facebook, LinkedIn and Instagram.

If your company or brand is not active on social media, then hopefully this has been solid proof to show you how social media can help your brand to become recognized and remembered. 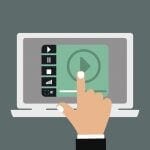 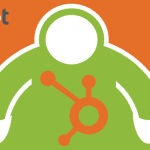