Whether you follow your favorite player or your local team, social media is the place to get close to the action. From Snapchat takeovers to inventive hashtags, sports content is now more immediate and personal than ever before. Increasingly, these types of sports social media marketing campaigns are raising the bar for creativity in the industry. 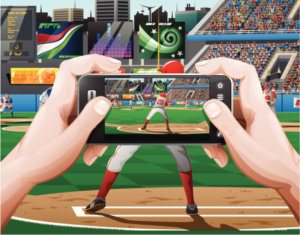 The #FlyTheW campaign was centered on the iconic W flag, which has flown above the Wrigley Field scoreboard after each win since the 1930’s. One social media post featured fans across the globe proudly flying their W flags, with a message that said, “If we fly it high enough, and loud enough, and proud enough, well, you get the idea …” The theme continued throughout the playoffs with a series of related vignettes, such as the making of the W flag, across many different social media platforms.

This sports social media campaign was noted for increasing fans’ participation in the Cubs’ historic march to a championship.

National Basketball Association star James Harden created a lot of buzz when he signed a shoe contract with Adidas. But, there was one problem. Adidas did not yet have a proto-type of the shoe to promote. 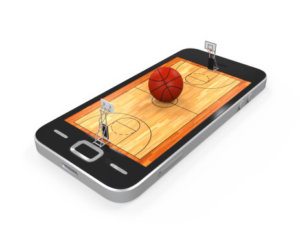 In order to keep interest high while the shoe was in production, Adidas launch a creative social campaign. The sneaker company developed an unconventional strategy to break the story of Harden Vol. 1 into 12 distinct chapters, which were posted exclusively on Instagram.

The campaign was based on four key insights:

Project Harden aimed to use Instagram to ignite speculation, trigger engagement and prime the public for what was coming next. In three months, Project Harden’s Instagram organically grew an audience of 26,000 followers.

On June 12, 2016, the Pulse Nightclub shooting shook the entire City of Orlando, including the players and staff of Orlando City SC, a Major League Soccer franchise.

In the wake of the shooting, the team had to decide how they could tactfully approach sports social media promotion. The City of Orlando approached Major League Soccer’s marketing team to collaborate on a hashtag that would unite the community. The hashtag, #OrlandoUnited, became the basis of a content strategy that was reserved yet impactful.

The campaign’s posts were all in black and white, included no promotions and were respectful to those affected by the shootings. The hashtag was so successful it was used by other sports teams, like the NBA’s Orlando Magic. #OrlandoUnited T-shirt sales generated more than $250,000 in donations for the One Orlando Fund.

Although these four social media campaigns are very different, they all won recognition the same way — by creatively applying proven digital marketing tactics and strategies. 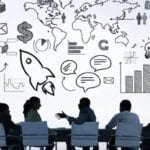 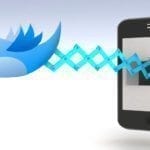