Facebook recently rolled out a new feature that allows brands and users to post high-quality, 360-degree photos and videos which may be viewed from any angle. With Facebook 360, people are able to explore and experience moments in time just like they were in the middle of the action.

Facebook 360 is a brand new feature that allows users to post photos and videos much like they would in virtual reality. Now anyone with a smartphone or GoPro can create high-quality content for their friends or customers.

Facebook 360 photographs can be viewed from above, below and behind where the picture was taken just by scrolling across the image.

These photos appear labeled with a compass. In addition to enhanced visual posts from friends and family, Facebook features 360-degree photos from public figures, publishers and other organizations.

Off Facebook, these 360-degree photos may also be explored with virtual reality equipment.

All you really have to do is take a panorama with a 360-degree photo app or camera. Post it just like you would a normal photo. Facebook, then, converts it to an immersive 360 photo, which will display every angle and detail of your photograph.

360-degree videos are made with a certain type of camera that simultaneously records all angles of a scene. When it is watched, viewers can rotate the video perspective to see another angle of the same shot. The new medium provide endless possibilities for creative video marketing.

Uploading a 360-degree video follows the same steps as posting another other type of video on Facebook. However, Facebook only allows 360-degree videos up to 10 minutes long and under 1.7 GB. 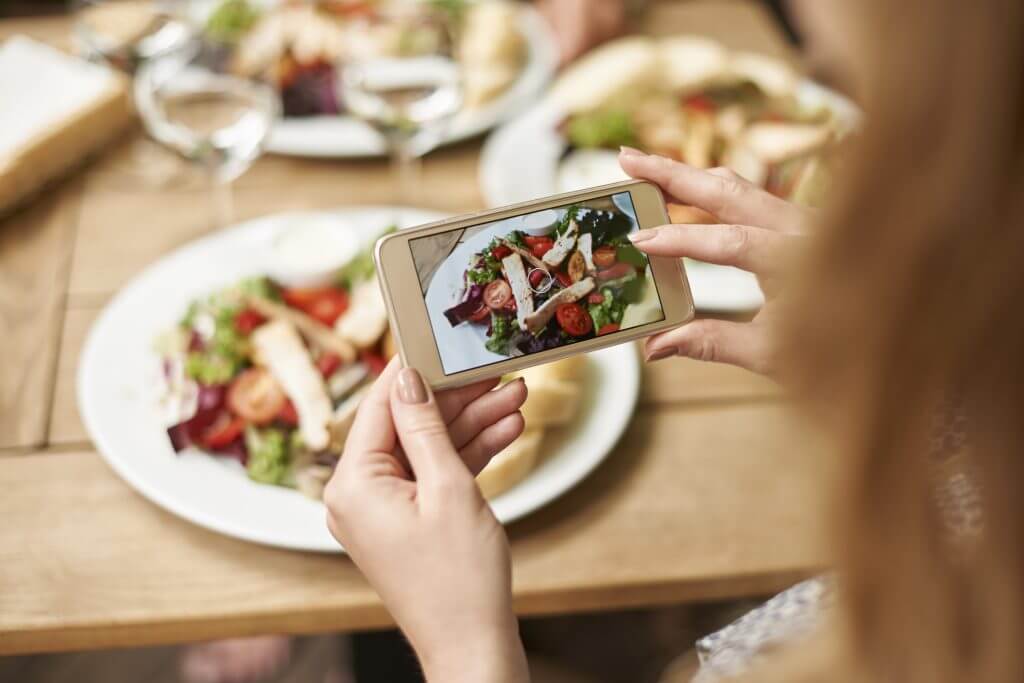 As social media marketing on Facebook has become more popular, brands are looking for and finding new ways to stand out among the crowd.

360-degree photo and video provides a wow factor that is sure to increase impressions and interactions. For example, what might be a boring photo of the inside of your store will become suddenly come to life when it is shown from all angles.

With a series of photos or videos it is much easier to tell the story of your brand than with simple static images. Photos and videos in 360 degrees are better able to convey the story you wish to tell.

What Brands Have Published on the New Medium

Aflac recently created a new 360-degree video ad campaign in an effort to engage customers the way they want to be engaged on a platform where they are already spending much of their time. Time Magazine did a feature on the World Trade Center that included 360-degree photography posted on Facebook.

Check out these top 10 most viewed 360-degree videos on Facebook by brands. Then, see what your business can do with this innovative new feature!