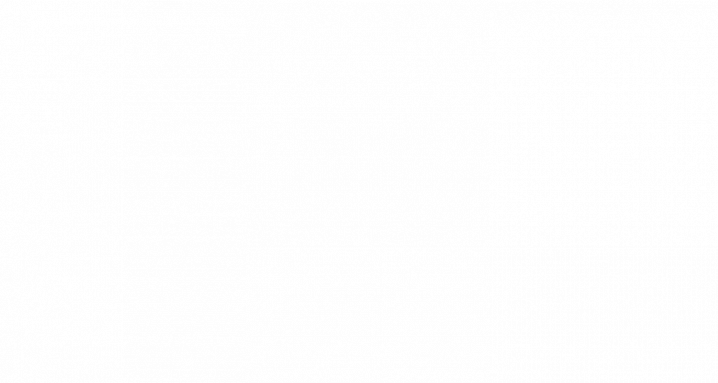 On Wednesday, Democratic lawmakers decided to take a different approach to gain attention for their sit-in on the floor of the House of Representatives. The sit-in was staged in protest to their Republican colleagues’ inaction on gun control legislation. When House Speaker Paul Ryan shut down C-SPAN’s live feed of the House, Democratic leaders turned to social media, specifically Facebook Live and Twitter-owned Periscope, to broadcast their message to the world.

Facebook Live on its Way to Becoming the Media Standard

As of this morning, Texas congressman Beto O’Rourke’s Facebook Live stream had reached over 1.5 million total viewers. Since their feed was cut, C-SPAN began airing the footage from the lawmakers’ live streams and broadcasted the event live on their network. People were tuning in nationally and globally, eager to watch history being made on their behalf.

Through these new platforms, people can now experience breaking news in real-time. For the first time ever, there is a medium in which just about anyone can report on world news in a more timely and efficient manner than television networks.

Nowadays, news travels like wildfire over social media. Keeping up with this fast paced world of digital broadcasting, applications like these showcase the widespread movement towards putting out efficient content as quickly as possible. 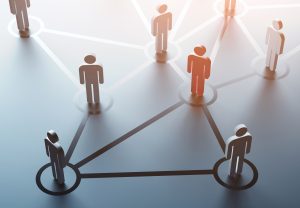 Facebook has made it clear that their current top priority is perfecting live-steaming video. The massive social network has reportedly made deals with major media outlets like the New York Times and CNN to pay them for using Facebook Live. Slowly but surely, it is positioning itself as a major player in our news cycle.

Today’s particular situation in Congress serves as an important example for the effective reach of Facebook Live by giving people a voice in the American legislative process. To date, television networks and media websites have used Facebook Live footage to report on news stories, usually in hindsight. In time, the norm for consuming breaking news in our world will be through live streaming services like these that people can easily tune in from their mobile devices. 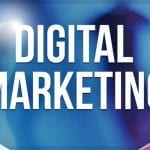 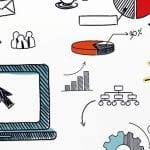