CGI Influencers Take Over Instagram and maybe Marketing, too

Digital models, like Bermuda, Lil’ Miquela and Shudu, have been silently taking over Instagram feeds around the world for some time now. But lately, the response to CGI influencers has been loud and clear. These virtual outsiders are the talk of the industry right now … and not for all the right reasons.

What are CGI Influencers?

CGI Influencers are one of the latest trends in social media marketing. Often used in movies and TV, CGI, which stands for computer-generated image, refers to the digital process used to create a life-like image of a human being. These computer-generated avatars, which have real followings on social media, are created to even have distinctive personalities.

One reason for the recent explosion of influencers made with CGI is a surge in influencer marketing. It has been growing 50 percent annually and is expected to cross the $6 billion mark by 2020. Around the world, CGI models, some of which have millions of followers, are now frequently used in marketing campaigns. 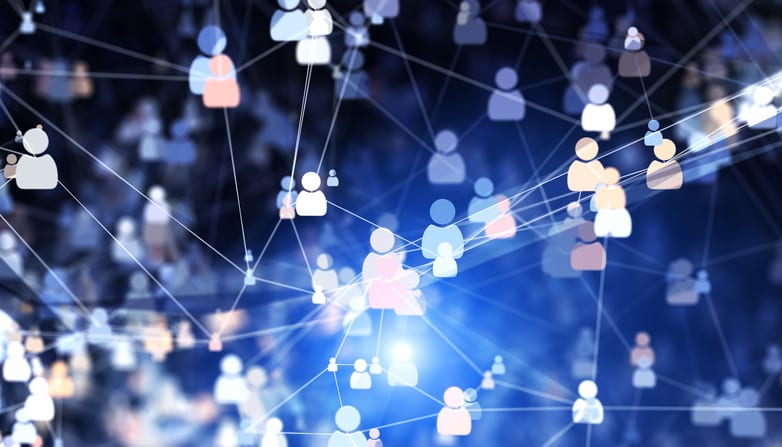 CGI Appears to be the Latest Trend in Marketing

CGI influencers aren’t even three-dimensional, but they hold serious sway on Instagram. They have been accused of everything from threatening the modeling industry to influencing young people’s political beliefs. However, social media marketing is where digital influencers are really making a mark.

Take for example Lil’ Miquela who currently has 1.6 million followers. While that’s not nearly as much as Taylor Swift’s 100 million plus, Lil’ Miquela still gives advertisers the opportunity to reach a large, captive audience. As a result, more brands have been jumping on the CGI bandwagon lately.

CGI influencers might appear to be a gimmick, but they can work well in some types of business promotion for three key reasons.

A CGI Influencer is Not Real: Someone, like a celebrity or micro influencer, can cause real issues for business promotion when real life controversy bubbles up.

A Digital Likeness is Easily Controlled: With a computer-generated image, it’s possible to control exactly what it looks like and the marketing messages it shares.

CGI is not Limited by Time or Space: There’s no such thing as a conflicting schedule with a digital-likeness. It can be virtually anywhere, at any time. 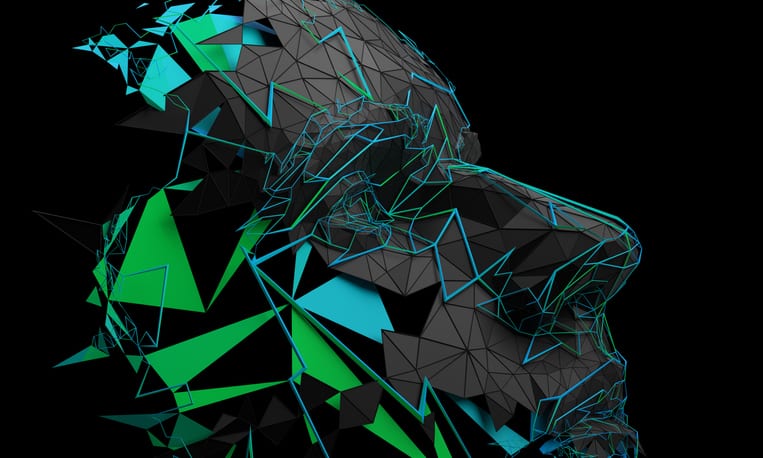 CGI’s obvious downside is that the influencers are not, in any way, real. Although CGI technology is getting better, real life human beings are still slow to follow the lead of a digital likeness. While this craze is the talk of the industry right now, it’s unclear if CGI is anything more than a passing fad.