The Top Instagram Influencer Fails of All-Time: A Deep Dive

Love them or hate them, social media influencers are here to stay, especially on Instagram. Don’t believe me? Go ahead and scan your feed right now. Chances are that you’ll probably see sponsored posts for FitTea, hair gummies, exotic destinations, you name it. However, with the amount of Instagram influencer peddling, there’s bound to be a few mistakes—or maybe a lot of mistakes.

Not every Instagram influencer has it easy. Sometimes, copy-and-paste isn’t as simple as it seems—just ask these unlucky few: 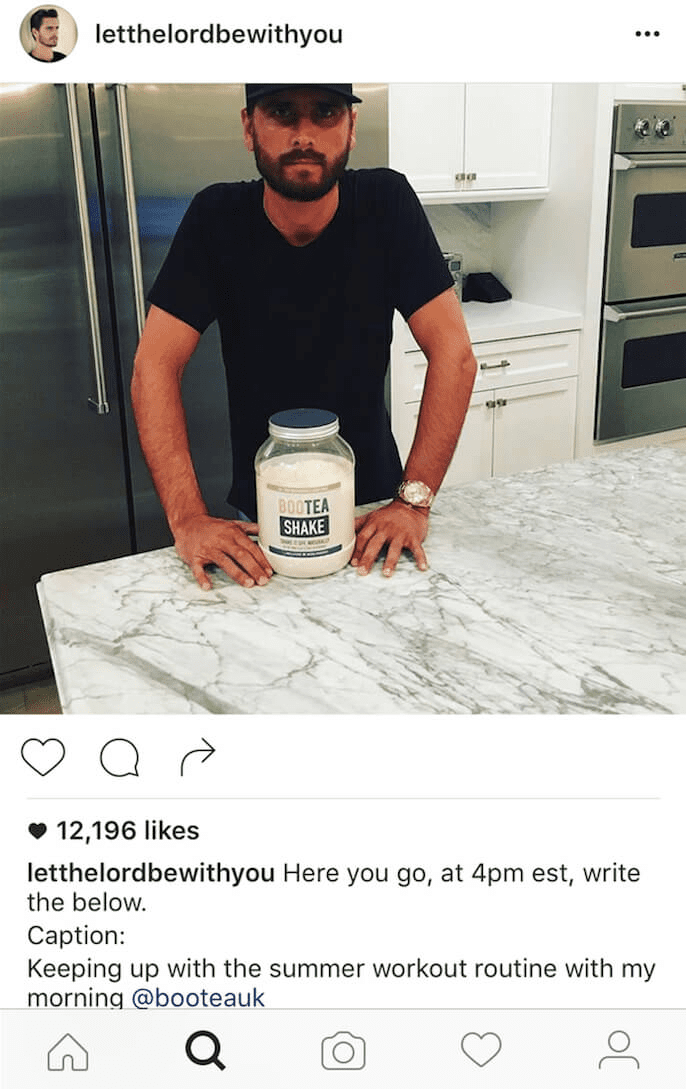 Instead of posting solely the suggested captions, they used entire emails from the sponsoring brand’s marketing team. And that’s a big no-no in any campaign. Ideally, social media ads are supposed to feel genuine and not entirely staged. Meanwhile, these are quite literally the polar opposite of that. 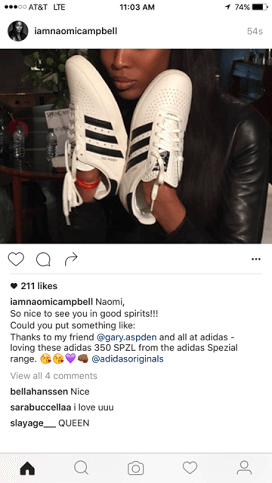 So, in the end, if you’re not going to provide your Instagram influencers with some creative freedom, at least teach them how to accurately copy-and-paste first.

They Don’t Want Us to Illegally Promote Crypto

Famous for yelling his name on hit songs and getting lost on jet skis, DJ Khaled found himself in a bit of a snafu in 2017. At the height of the crypto craze, this record producer and Instagram influencer posted an ad for an initial coin offering (ICO) and encouraged fans to invest. 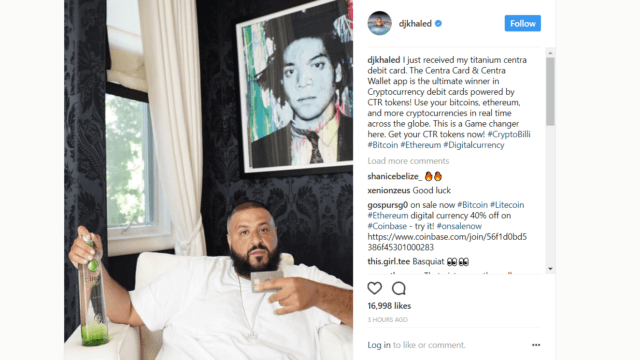 The only problem? It was entirely a scam. The Securities and Exchange Commission even warned consumers not to invest in this cryptocurrency firm. Not to mention, its founders were arrested for securities and wire fraud.

Therefore, if there’s a lesson to be learned here, it’s that it’s a bad idea to promote illegitimate companies and practices on Instagram and that is, in Mr. Khaled’s words, a major key alert! We’re looking at you, Fyre Fest influencers.

Mainly, in the face of tragedy, social media users will send well wishes or maybe a “Thoughts and Prayers” or two. However, during last year’s disastrous California wildfires, some Instagram influencers took it to a whole other level.

Summer Loving in a linen cantaloupe Gingham @miguelinagambaccini ensemble captured by lovely @ellian.raffoul ❤️ Sad to hear about the fires in Malibu and praying for safety and strength for the firefighters battling it out there. We never know what life brings us and every happy moment is a blessing in itself.

While the fires laid waste to dozens of local communities, a select few influencers decided to cash in on the tragedy. Using fire-related locations and hashtags, they would go on to self-promote and even hawk discounts from partnered brands.

Instead of using their platform for good, they took it upon themselves to make some bank. Luckily though, there were more than a few social media users who voiced their disgust with this insensitive practice. Essentially, there’s a time and a place for thirst traps, and this was definitely not it.

Not every Instagram influencer is bad at their job, just some of them. However, that doesn’t mean that influencer marketing, when done correctly, isn’t thriving more than ever!