Twitter is launching “Threads,” a new feature that gives its users the option to stitch together tweets to tell a longer story than previously possible, the social media giant announced this week. This most-recent Twitter news follows on the heels of its move to double its restrictive character limit from 140 to 280.

“Threads” are several tweets connected by a line that appear consecutively in a user’s timeline. In the past, you could create a thread, also known as a tweetstorm, by replying to your own tweet. Twitter’s latest feature automates the process of creating a multi-tweet conversation. Now, you can post longer thoughts with more context than was previously possible.

For example, if you were promoting a business event, you now have the option to publish more information that will better inform your target audience. A tweet that describes your event could be attached to another one that details its location.

“A few weeks ago, we expanded our character count to make it easier for people to fit what they’re thinking into a Tweet,” wrote Sasank Reddy, announcing the Twitter news. “But we know people also may want to serialize a longer story or thought, or provide ongoing commentary on an event or topic. That’s where this update to threads comes in! You’ve been using threads in creative ways like these for years – the ways and reasons to thread your Tweets are limited only by your imagination.” 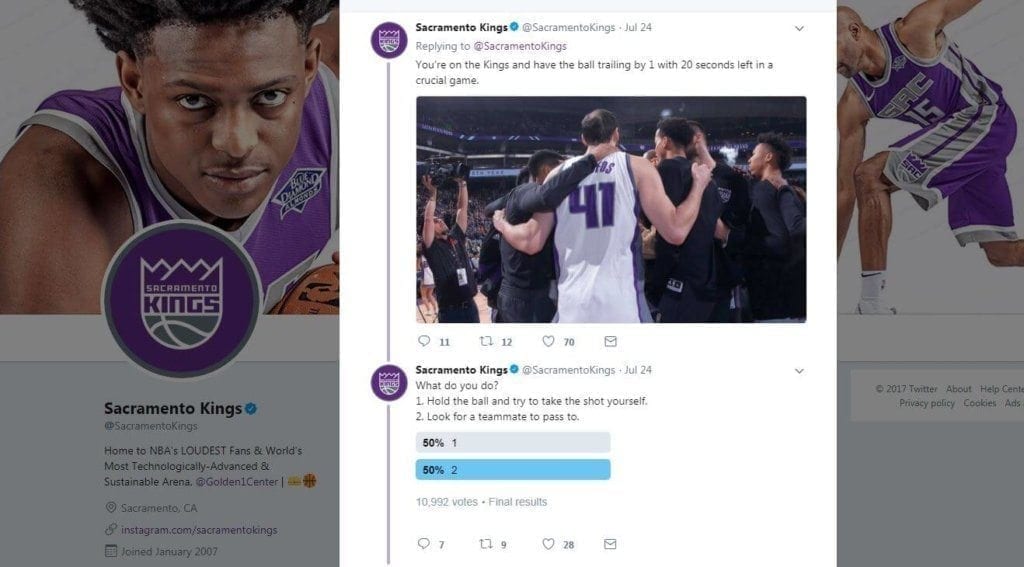 Twitter says the change is the result of a response to how it users currently interact with one another. The social network noticed that people were creatively stitching together tweets to share more information or tell a longer story. Since these tweetstorms could be tricky to create, Twitter is launching “Threads” to simplify the process.

Once focused on short-form content, Twitter now believes that longer posts may receive more views, likes and retweets. By publishing a connected thread, your business may now have a better shot of getting noticed amidst an array of short messages.

How to use ‘Threads’

Each line of the thread represents one tweet, which has a character limit of 280. You may also add the same amount of media, such as images, videos or GIFs, to any tweet in the thread that a regular tweet currently allows. 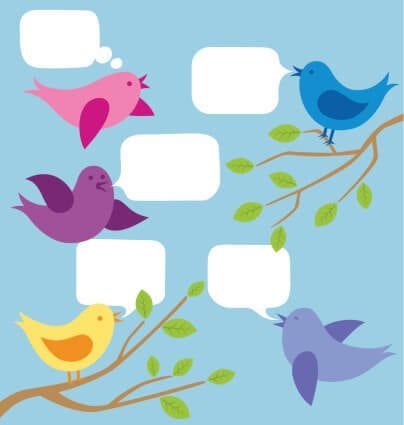 Twitter will add a new plus-sign button to their user interface. When you go to compose a tweet, you will be able to tap the plus sign to compose another tweet right in the same window. Once you have completed your series of tweets, you can tap “tweet all” to publish the entire thread at once. On your followers’ timeline, they will see the first few tweets as well as an option to expand the whole conversation via a “show this thread” button.

Another new feature in “Threads” allows users go back and add to a tweetstorm after it is posted. Theoretically, you could update your thread over and over instead of live-tweeting an event.

Twitter is beginning to roll out the “Threads” update to all users on iOS, Android and Twitter.com. Keep a look out for these changes to your Twitter news feed in the coming weeks, and tell us how they are affecting your user experience.