What are Deepfakes, and How are Brands Using Them in Ads?

In the age of fake ads and bots, artificial video has entered the fold. Well, sort of. They’re called deepfakes. What are deepfakes, you ask? Deepfakes are videos with dubbed audio to make a subject appear to say something they’re not. If you’ve seen popular versions involving Mark Zuckerberg or an apologetic Jon Snow, you’ve seen them in action. However, are they really the future of advertising or just a dangerous tool for misinformation?

What are Deepfakes, and How do They Work?

If you’ve ever asked what are deepfakes, the short answer is that they are a form of artificial intelligence that uses deep learning to swap audio or visual elements of a video. Besides dubbing over fake audio, people can also manipulate their face onto someone else’s. For instance, someone could use it to insert themselves into their favorite movie.

The Danger of Deepfakes

Some people are skeptical of the role of deepfakes in the future of media. Their argument is that they allow for easy video doctoring of political leaders and important figures. Fake videos involving certain individuals can cause big ripples with the right misinformation. 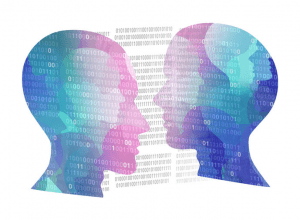 Deepfakes and the Future of Advertising

Recently, if you watched ESPN’s documentary “The Last Dance” about Michael Jordan, you may have seen a 1998 clip of ESPN anchor Kenny Mayne making some on-the-nose predictions in a State Farm commercial.

Obviously, the ad utilized deepfake technology to doctor this video, but it begs the question: are they the future of advertising? Well, that’s complicated. 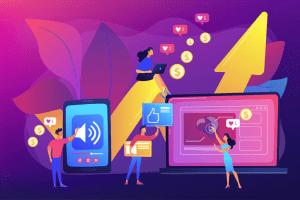 What deepfakes are going to do for advertising largely depends on people’s perception, or rather acceptance of them. Since they can help spread misinformation, it’s important for advertisers to use the technology wisely.

An example of deepfake advertising in action involves David Beckham and an anti-malaria campaign. Using this technology, David Beckham delivered a message in nine different languages. Essentially, the tech allowed for messaging to be altered depending on the intended audience, which could be a huge opportunity for advertising to more people.

On the flip side, it’s not hard to imagine a brand creating an ad that features a person or piece of media they don’t have the image rights for. 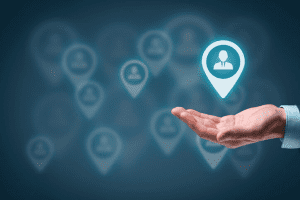 When it comes to deepfake technology in advertising, businesses need to be upfront about how they’re using it. By being as transparent as possible, brands can generally avoid questions about illegitimacy or deception.

Like almost every other type of marketing or advertising tactic, what deepfakes are for you depends on how you use them. When used correctly, they can take your ad campaign into the future!