Facebook carousel ads are one of those features that appear to blend into your social media experience. You probably scrolled through them more than once. They’re all over Facebook these days. With attractive visuals and catchy headlines, this ad format is quickly gaining a reputation as a terrific way to hook new leads and increase sales potential.

Facebook carousel ads are an interactive advertising format, which lets brands showcase as few as two or as many as 10 photos or videos at the same time.

These ads are winning over the attention of consumers around the world for three key reasons:

In a single sponsored post, advertisers can display a series of images to entice viewers to purchase their products or services. The ad entices would-be buyers not only with visuals, but also with these three features:

Carousel ads work well on both mobile devices and desktop computers. They can highlight multiple products or services all in the same ad. Each picture may be used to direct Facebook users to a specific landing page. 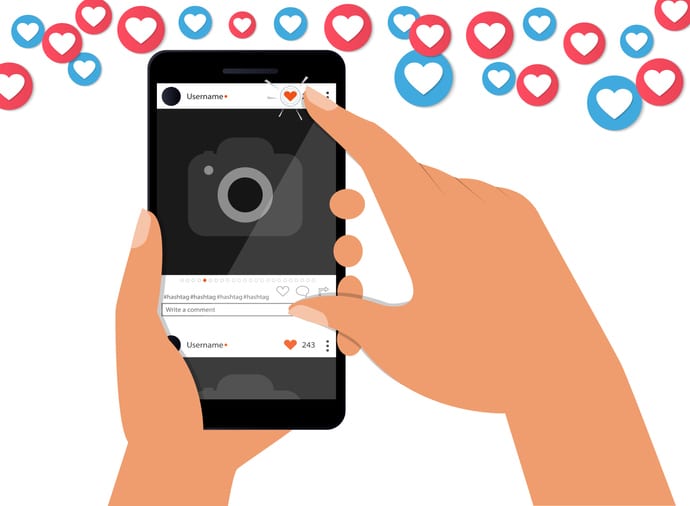 The Rolling Benefits of Carousel Ads

The best part of Facebook carousel ads is that the price is right. In fact, there is no extra cost beyond what you would pay for a regular Facebook ad.

Since the carousel displays more than one photo for the price of one, you will be getting the most out of your advertising dollars.

Think of how many times you spent hours picking the perfect image for your promotional campaign. In the end, it’s likely there were more than a few winners.

Facebook carousel ads give you more opportunities to hook your target audience. Your ad could include several related photos or videos. For example, a sneaker company would be able to include images of several different styles of shoes in one post.

Facebook carousel ads can work for just about any type of social media marketing campaign. However, the visual format works best with brands that have physical products to sell.

If you are interested in advertising on social media, carousel ads are a cost-effective solution worth exploring.