Why Instagram Likes are Going Away, and What it Means

Instagram likes, regarded as the platform’s unofficial currency, are on the way out. Yes, you read that right—likes, the statistical, all-important representation of post popularity, are leaving for good. Although this may seem like a rash move on the social media giant’s part, there’s actually a lot of logic behind the decision. Not to mention, we also have to touch on the inevitable effect on brands.

At the moment, if you check your Instagram, chances are that you’ll still be able to see the number of likes on posts. That’s because Instagram is only testing their removal in a select number of countries, like Australia, Japan and Italy. 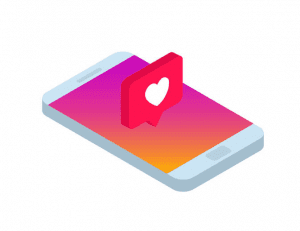 In April, Instagram announced the move in a concentrated effort to create a “less pressurized environment where people feel comfortable expressing themselves.” In the shift away from so-called “vanity metrics,” the Facebook-owned platform wants to become more pleasant and less competitive between users.

This move comes on the back of a March 2019 American Psychological Association study that links the rise in social media use with increased depression, anxiety and psychological distress in people aged 26 and under. 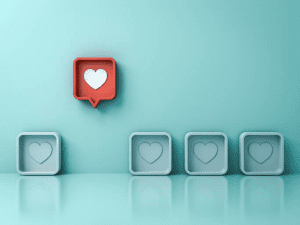 What the Loss of Instagram Likes Means for Brands

Inevitably, some brands will need to start focusing a whole lot less on likes, and more on engagement. Instead of using interaction rates as the end-all-be-all metric, brands have begun to use other key facts and figures.

Now, some companies are concentrating on actually measuring the number of sales driven, whether online or in-store. Meanwhile, others are relying on paid media, e-commerce and other actionable metrics. Basically, it is what you make of it, just don’t count on Instagram likes giving you a boost. 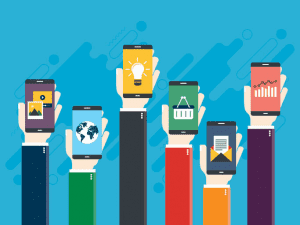 With Instagram Stories and IGTV in the mix, certain brands are going all-in on a pivot to video. New strategies center around generally increasing consumption rates and increasing the ROI of videos by advertisers.

Besides, there is a global landscape shift happening in the media industry and video is at the forefront, so don’t get left in the dust.

Although Instagram likes are leaving for good, that doesn’t mean the platform isn’t still essential for social media marketing.